With Cois Céim And The Saturday Walkers Group Kilkenny

Edited and compiled by: Gerry Cody

Thomas Moore was born at 12 Aungier Street in Dublin on 28th May 1779. His father came from Kerry, while his mother Anastasia Codd came from Wexford. He had two younger sisters. From an early age Moore showed an interest in music and other performing arts. Sometimes he appeared in musical plays and at one point had ambitions to become an actor. He attended many Dublin schools including Whytes English Grammar School in Grafton Street, where he learned the English accent, with which he spoke for the rest of his life. In an effort to fulfil his mother’s dream of him becoming a lawyer, he entered Trinity College and graduated in 1799.

TURMOIL OF REVOLUTION
Moore was a good student but later put less effort into his studies. His time at Trinity came amidst the ongoing turmoil of the French Revolution and a number of his fellow students such as Robert Emmet were supporters of the United Irishmen movement, although Moore himself was never a member. He explained he was “tied to his mother’s apron strings” and could not get out of the house to attend meetings. Another influence on Moore was fellow student Edward Hudson who played a crucial role introducing Moore to Edward Bunting’s “A General Collection of Ancient Irish Music”, later one of the main sources of Moore’s collection of Irish Melodies.

STUDIED LAW IN LONDON
He travelled to London to study Law in 1799 at Middle Temple, his mother, sending him off with some golden guineas and a scapular sewn inside his trousers. He had difficulties paying the fees and his tailor bills. He was helped in this by his friends in the Irish Community in London. However it was as a poet, translator, balladeer and singer that he found fame. His work soon became popular including “The Harp That Once through Tara’s Halls”. Believe Me if All Those Endearing Young Charms”, ”The Meeting of the Waters” and the poem Moore wrote in memory of Sarah Curran the sweetheart of his friend Robert Emmet, “She is far from the land where her young hero sleeps”.
This was often called Moore’s Melodies, but Moore was more than a balladeer he had major success as a society figure in London, meeting the Prince Regent on several occasions. He also collaborated in staging operas to his Librettos.

APPOINTED REGISTRAR
In 1803 he was appointed registrar to the Admiralty in Bermuda but he found the work very uninspiring. There were several prize courts nearby, but very few captured ships were brought to Bermuda. He only stayed for three months, but was treated as the poet laureate. He travelled across the U.S.A. and Canada in a grand tour. Moore met the President Thomas Jefferson but the meeting had a touch of farce since the President mistook Moore an exceptionally small man for a child. Enjoying his time mostly in Philadelphia where he already had an established reputation. He returned to Britain from Nova Scotia arriving home in 1804.

CRITICISM OF SLAVERY
A repeated theme in Moore’s writings was his criticism of the United States and slavery, which provoked outrage. In Britain a critical review of his work led to Moore challenging the Editor, Jeffery to a duel. They met but the duel was interrupted by the arrival of the authorities and they were both arrested. Reports that Moore’s opponent had been given an empty pistol continued to dog Moore and led to mockery of him. Lord Byron referred to Moore’s” leadless pistol”. Moore angered by this wrote to Byron hinting that unless the remarks were clarified he was prepared to fight. Byron never received the letter and when the two eventually met the dispute was settled and they became very close friends.

KILKENNY CONNECTION
Between 1808 and 1810 Moore appeared each year with the Kilkenny Players in a series of performances in Kilkenny staged by the elite and professional actors in Richard Power’s Theatre.  During his time in Kilkenny he stayed with the Bryan family in Jenkinstown where he was inspired to write “Tis the last Rose of Summer”.It is said that Beethoven composed the music for this piece.

MARRIAGE TO BESSY DYKE
Moore married an actress Elizabeth Bessy Dyke in 1811 whom he had met with the Kilkenny Players where she was working with her two sisters.  Moore did not tell his parents for some time of his marriage, possibly because she was an English Protestant, but more probably because his marriage to a woman without a dowry would not help his financial prospects. Moore had expensive tastes and despite the large sums he was earning, soon got into debt. A situation not helped by the charge of embezzlement of £6000 by John Goodrich whom he had employed to deputise for him in Bermuda. Moore was liable for the sum of money and lost an Admiralty ruling against this. Exposed to this debt Moore left Britain in 1819 for France and the Continent returning to Britain in 1822.
The debt was finally paid off partly with the help of his latest patron Lord Lansdowne and an advance from his publisher. During his travels across Europe he stayed with Byron in Venice. Byron gave Moore his memoirs with instruction to publish them after his death. Moore was criticised later for allowing himself to destroy the memoirs at the behest of Byron’s family.

FOR BETTER OR WORSE
His marriage was judged to be happy although Bess shrank from fashionable society to such an extent that many of her husband’s friends never met her, some jokingly doubted her existence. He finally settled in Sloperton Cottage, Bromham, Wiltshire and became a novelist as well as a successful poet. He was invited to stand for Parliament, considered it, but nothing came of it. In 1830 he sang in front of Queen Victoria in a duet with her mother. Moore was a strong advocate for Catholic Emancipation but he experienced a difficult relationship with Daniel O’Connell, whom Moore regarded as a demagogue, believing “O’Connell and his ragamuffins have brought tarnish upon Irish patriotism”.

TRAGEDY UPON TRAGEDY
He received a state pension but his personal life was marked by tragedy including the deaths of all his five children within his lifetime, and a stroke in later life, which disabled him from performances, the activity for which he was most renowned. Moore died being cared for by his wife on 26th February 1852, and  was laid to rest in a vault in St Nichols churchyard within view of his cottage home beside his daughter Anastasia.

COMMEMORATED
Moore is often considered Ireland’s national bard and is to Ireland what Robbie Burns is to Scotland. He is commemorated, by a plaque on the house where he was born, by busts at “The Meeting of the Waters” in Avoca, and Central Park, New York and a bronze statue near Trinity College. There is a road in Walkinstown, Dublin named Thomas Moore Road, in a series of roads named after famous composers, locally referred to as the Musical Roads.
Moore’s poem, The Last Rose of Summer, was composed in 1805 while he was visiting Jenkinstown Park in County Kilkenny.  It was later set to a traditional tune called “Aislean an Oigfear” or “The Young Man’s Dream”, which had been transcribed by Edward Bunting in 1792 based on a performance by harper Donnchadh Ó hÁmsaigh (Denis Hempson) at the Belfast Harp Festival.  The poem and the tune together were published in December 1813 in volume 5 of a collection of Moore’s work called A Section of Irish Melodies.

Previous Out & About with Danny Lahart

Next Once upon a springtime... 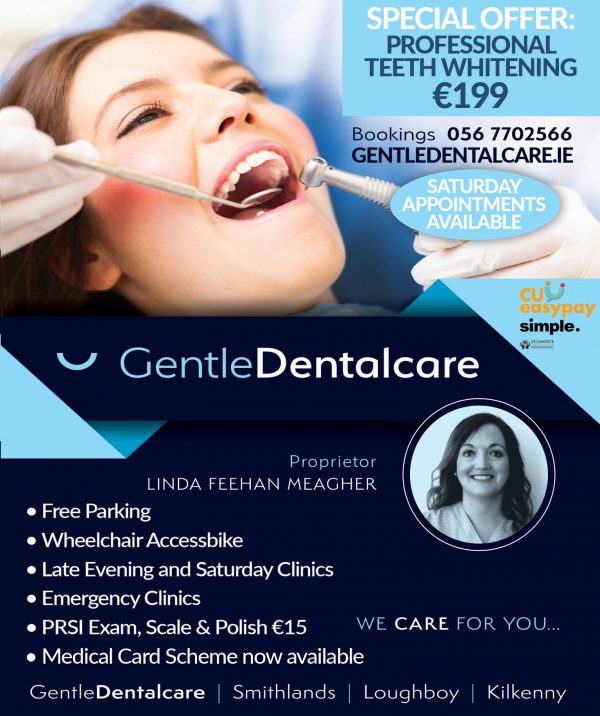 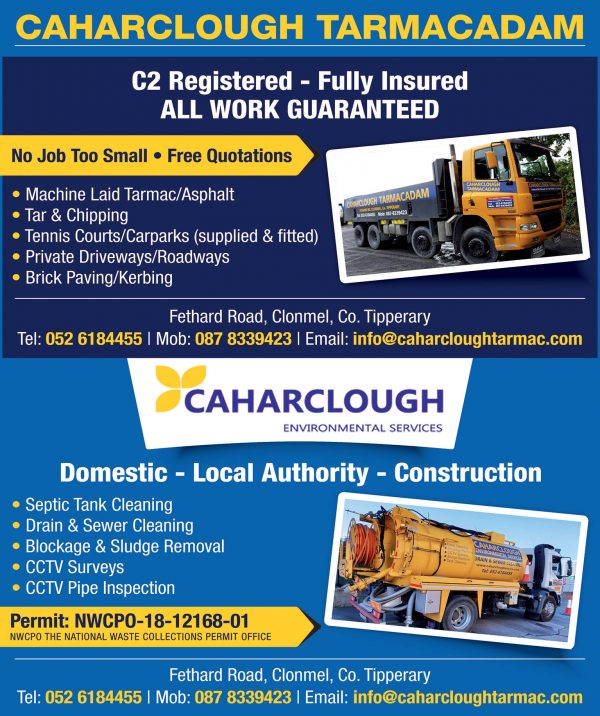 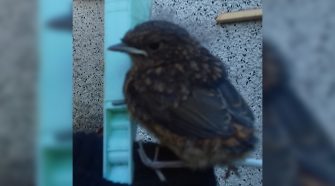 Baby Robin hangs around with Peg